A Personal Year in Sport

Personally, 2019 was another highly enjoyable year for photographing sport. My passion took me to a variety of places covering a plethora of events. From Budapest to, err… the Isle of Wight, here’s just a few of my own highlights of the past twelve months. 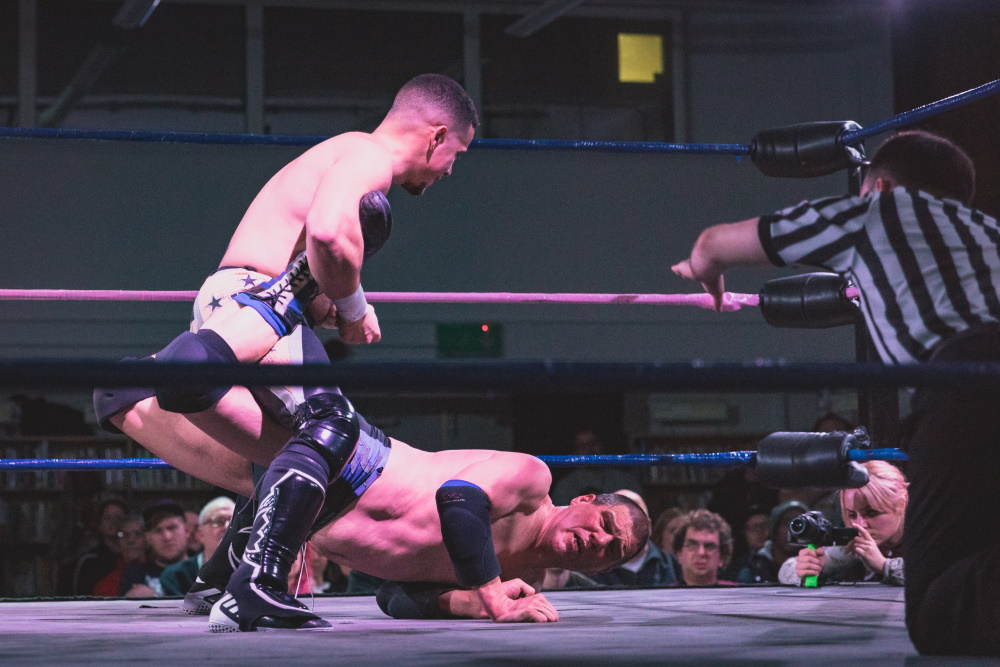 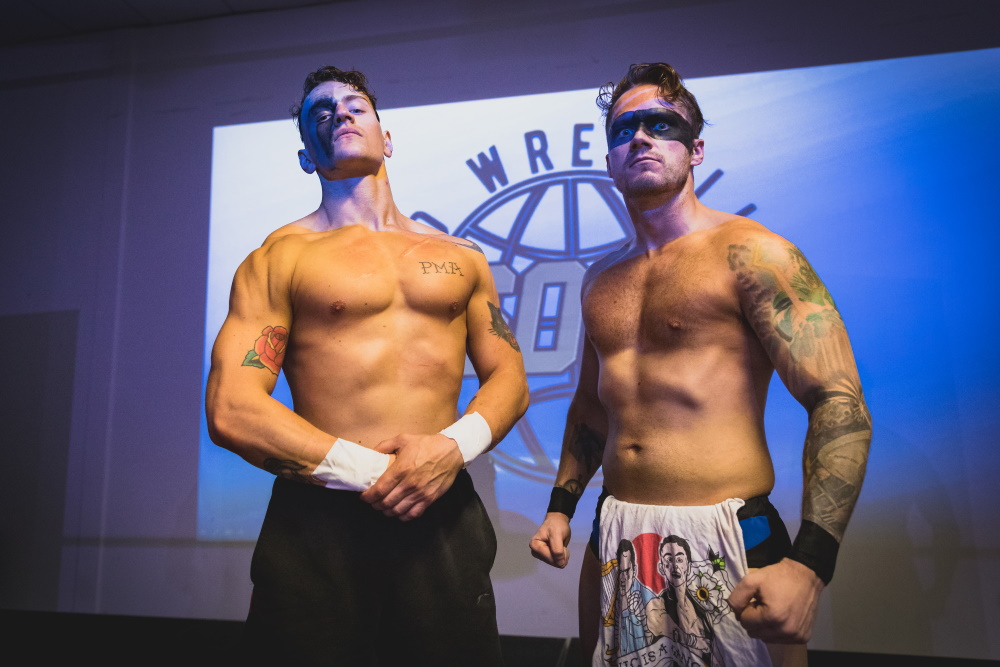 This one was a completely new to me. A fledgling professional wrestling promotion set up their first show at the Merton Arts Space. Seats backed by shelves of books sounds a far reach from Wrestlemania but the people at Pro Wrestling SOUL made it an absolute success. They’ve since gone onto promote further shows which starred famous names from the grappling world such as WWE star Toni Storm. 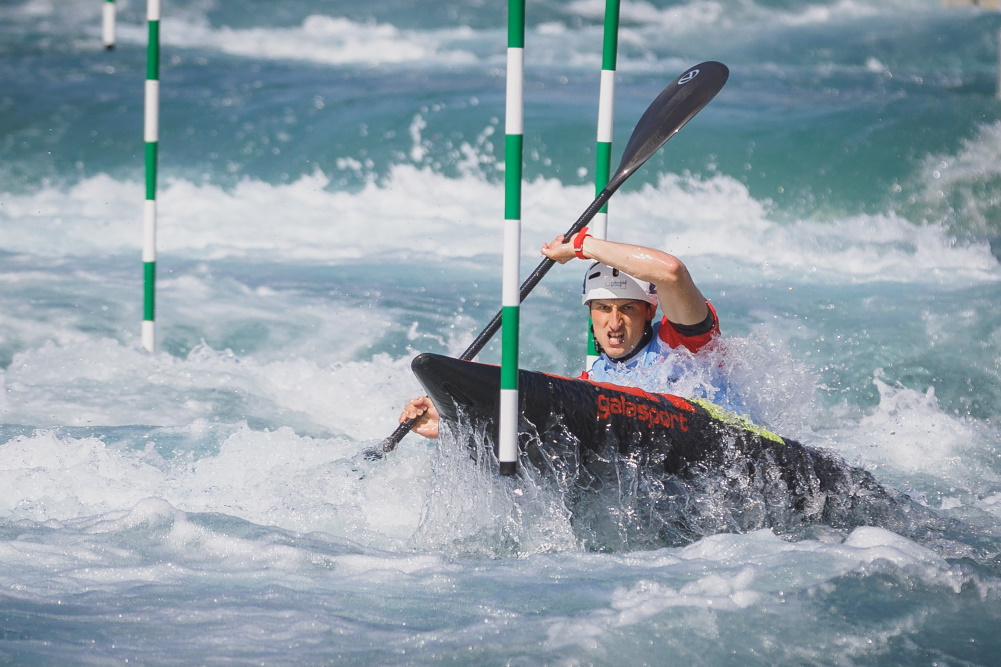 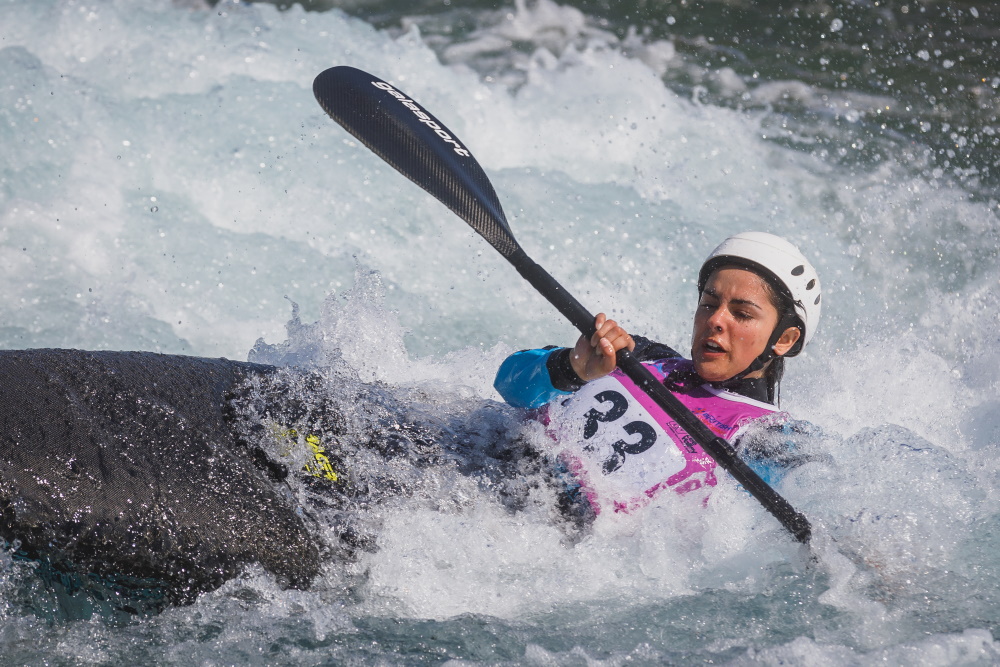 I love this venue. There’s not much better when it comes to white water sports in the UK. Purpose-built for the 2012 Olympics, much of the legacy remains – down to the podiums. The park is open to everyone and with cafes, restaurants and play areas, it’s the perfect place to unwind and capture some first-class sporting action. 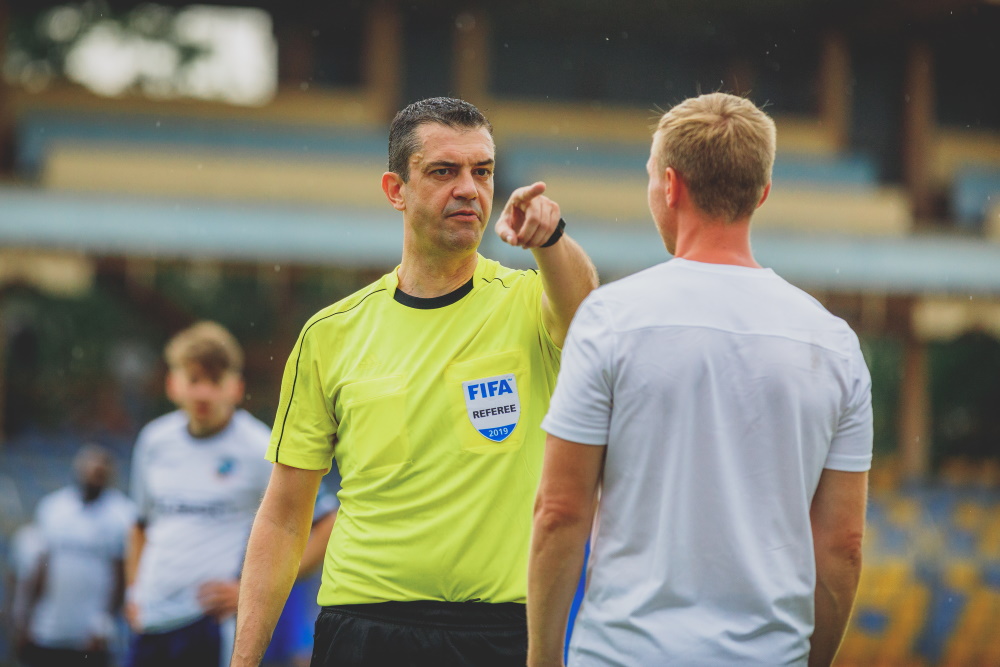 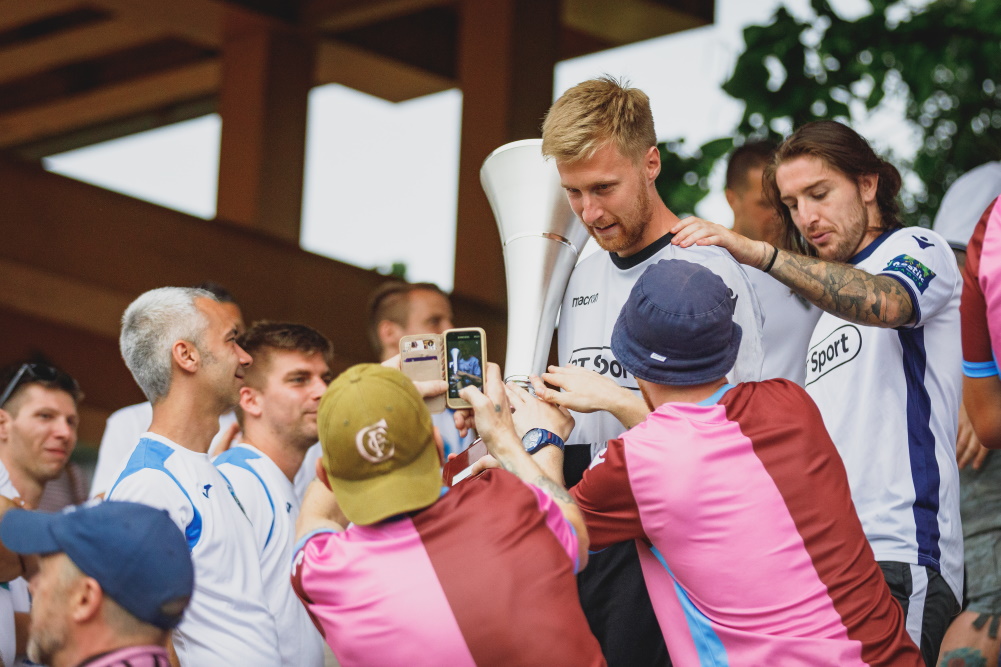 In June, I travelled to the capital of Hungary to photograph the inaugural Egri Erbstein tournament. This two-day football bonanza was a celebration of amateur football across Europe, historically linking two great clubs, Corinthian-Casuals and BAK for the first time in over 100 years.

Despite roasting temperatures and humidity to make you sweat faster than you can drink, four teams took centre stage to be crowned the first holders of the Corinthian Cup. Perhaps with the roots linked to the original trophy, it was fitting that Corinthian-Casuals won the tournament. The Casuals defeated BAK 3-0 in the semi-final and Testveriseg with an injury time winner, enabling Captain Danny Bracken to lift his first trophy with the club. 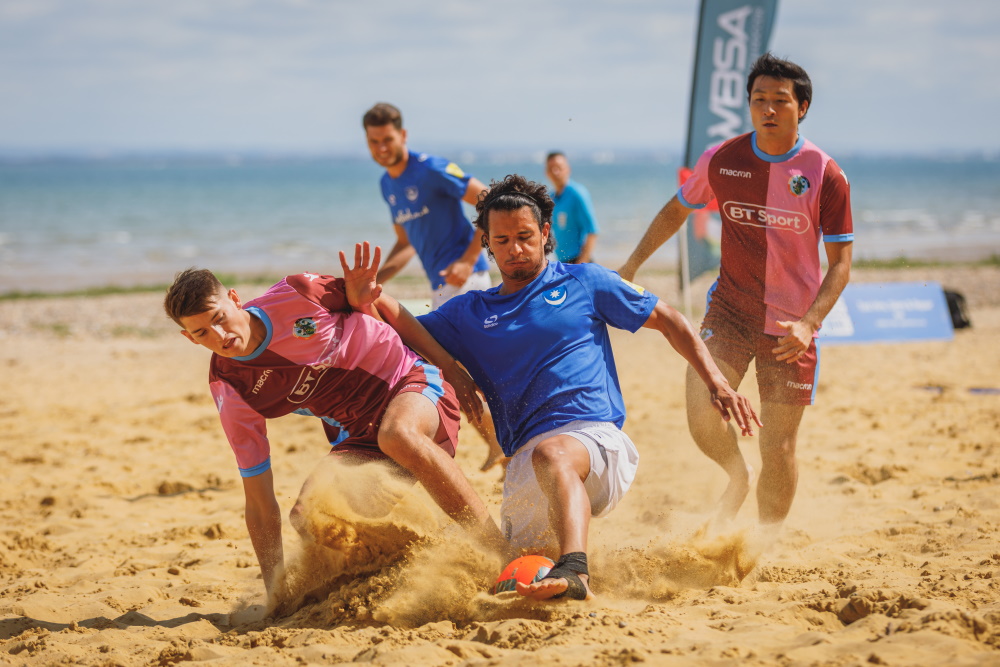 Writing this in the depths of winter, this holds fond memories of sun, sea and plenty of sand. A weekend trip to the Isle of Wight was in order to capture a crucial round of the National Beach Soccer Championships. The coast naturally is a breeding ground for great beach soccer sides and the Isle of Wight champion the sport like no other. But on this occasion, they fell on their own sand to the South London-based side, Corinthian-Casuals, who are blessed with the majority of the English National side in their ranks.

Ultimately, Casuals went on to win the league and thus are invited into the ‘Champions League’ of Beach Soccer this year. A trip to Portugal could very well be on the cards. 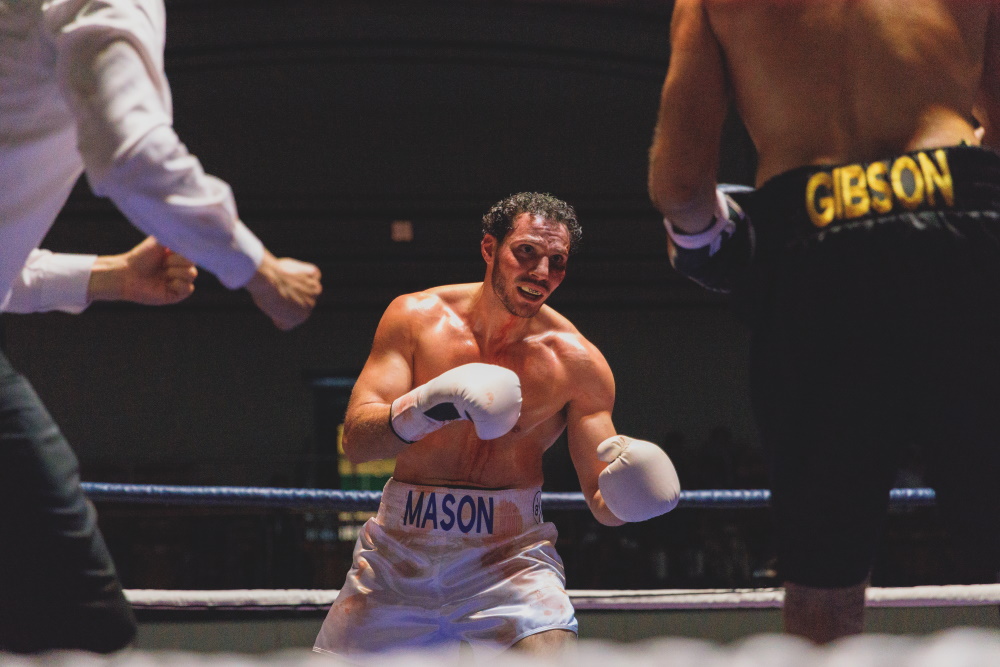 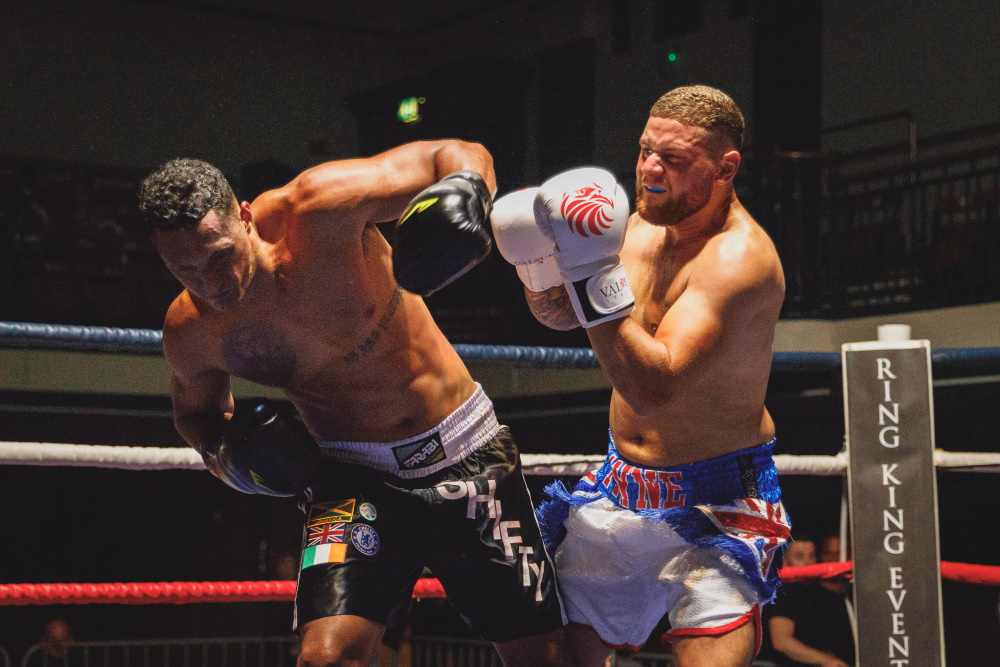 The home of British boxing? Most will tell you that’s York Hall. A prestigious venue which is etched in pugilistic history. Whilst the TV cameras weren’t there on this occasion (and without their bright lights, made photographing a little tougher than I’d have liked), it was an honour to cover a Friday Night card played out to a packed house.

The place is intimate and on an evening that barely saw the temperature gauge dip below 25 degrees, you felt every bead of sweat, punched off the forehead of the combatants. Thankfully, I narrowly missed the blood splatter that marked the scorecard on the desk by my side. Boxing bliss. 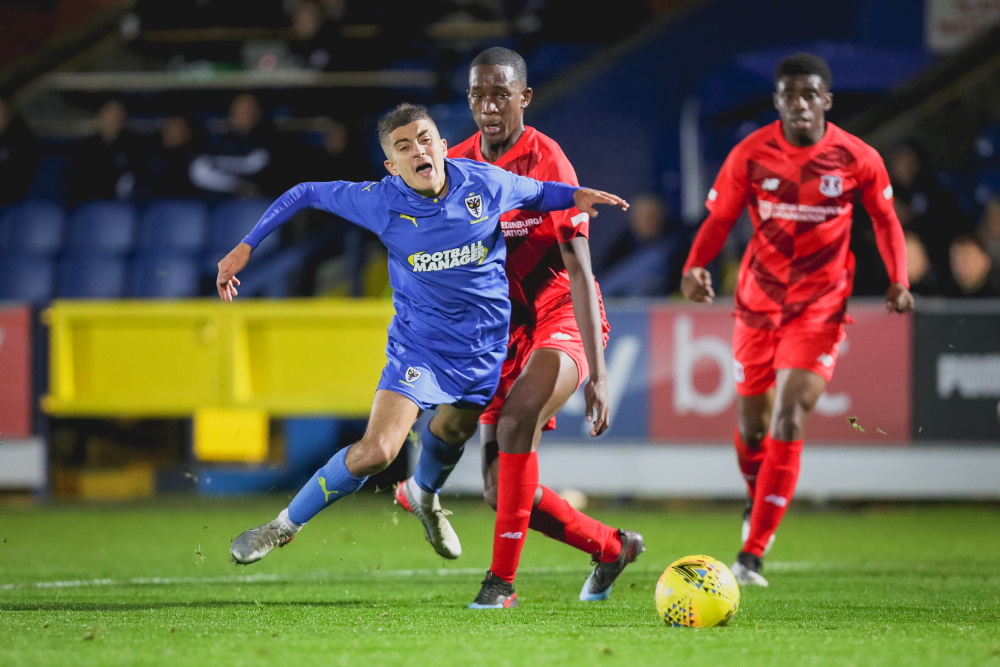 League One club AFC Wimbledon have a cracking youth setup which has seen the likes of Jack Rudoni graduate into a first team regular. This season, I was asked to cover the next class coming through as they looked to impress in the FA Youth Cup. I wasn’t disappointed. A cracking display of fast paced, free flowing football overwhelmed their opposition and progressed to the next round as 5-0 victors over Leyton Orient.

They followed it up by brushing aside Hanworth Villa (5-1) who’d shocked Gillingham in the previous round. A ‘glamour’ tie at Premier League Sheffield United awaited and the young Dons did themselves proud, only edged out 2-1 to end their cup run. Watch out for a few of these teenagers – there’s some real talent in this squad.