On Tuesday 14th May, I was enlisted to photograph the prestigious National Game Awards held at Chelsea FC’s Stamford Bridge.

The awards recognise the best in our National Game – widely known as Non-League Football. The gala is run by the excellent publication, the Non-League Paper.

Dignitaries from across the footballing spectrum came from far and wide to be a part of this special afternoon. Top awards were swept up by National League Champions Leyton Orient. Josh Coulson and former Spurs defender Justin Edinburgh claimed honours (pictured).

Other awards included Young Player of the Year, Best Away Day of the Season and Unsung Hero, amongst the sixteen honours given. A lifetime achievement award went to former top-flight referee, Ray Lewis. Ray was the man in the middle for that fateful day at Hillsborough. His lifelong dedication to the sport was roundly applauded and befitting of his service.

Full photos and list of awards can be seen in the Non-League Paper, out on Sunday 19th May 2019 at all good newsagents. 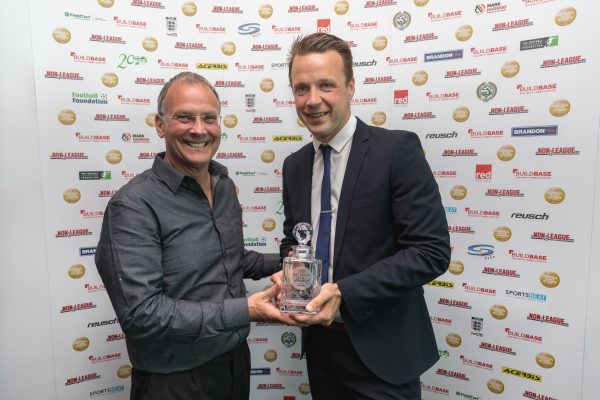 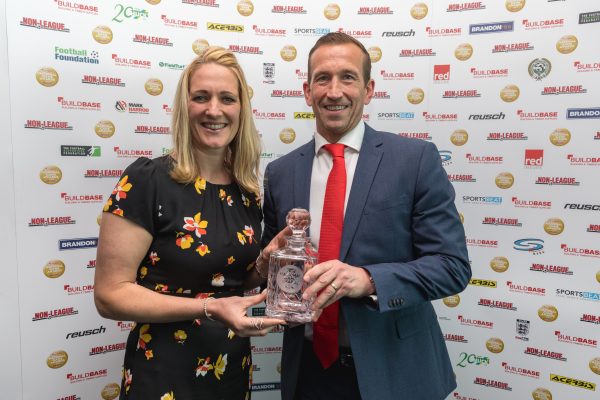