When You Win the Playoff Final – But You Don’t

Met Police FC bested Poole Town on Monday to lift the Southern League Premier South Playoff Final trophy. Ordinarily, this would result in a promotion. However, this season is a little different.

Metropolitan Police Football Club have massively over-achieved this season. Manager Gavin McPherson has done a wonderful job in steering the Blues to the playoffs. A semi-final win over Salisbury was followed up with a home final against Poole Town – a side that had beaten ‘the fuzz’ twice this season.

A cagey first half remained goalless and the deadlock was only broken by Jack Mazzone’s controversial goal. His effort looked to have been cleared off the line but the Assistant Referee flagged to indicate the ball had indeed crossed. Met played out the rest of the half in relative comfort (Poole rarely threatened) and thus, McPherson and his players lifted the trophy in scenes of celebration – though somewhat tempered.

Their task is not complete. Due to restructuring of the non-league pyramid, there are not enough places for each Step 3 league playoff winner to be promoted. Therefore, winners of the respective league playoffs need to… play off against one-another. A ‘Super Playoff’ as touted. Met Police will host Tonbridge Angels on Saturday to decide who gets a place in the National League South. Thankfully, this crazy situation is only temporary and looks to return to normality next term. Or at least until the FA decide to restructure the leagues once again.

More photos can be seen here. 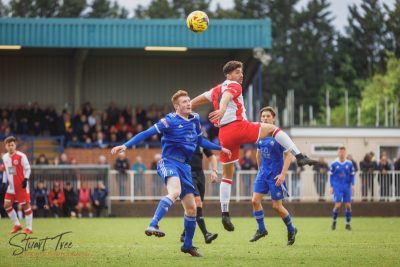 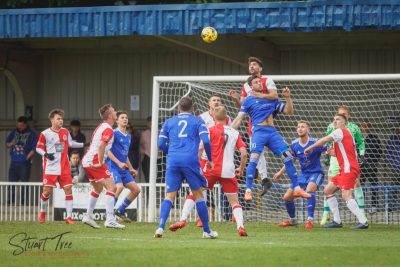 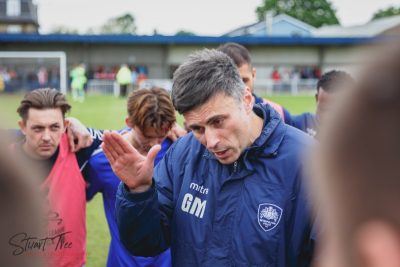 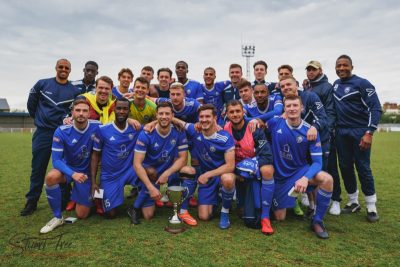 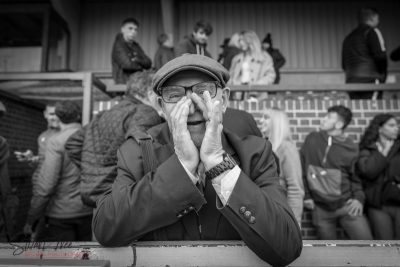